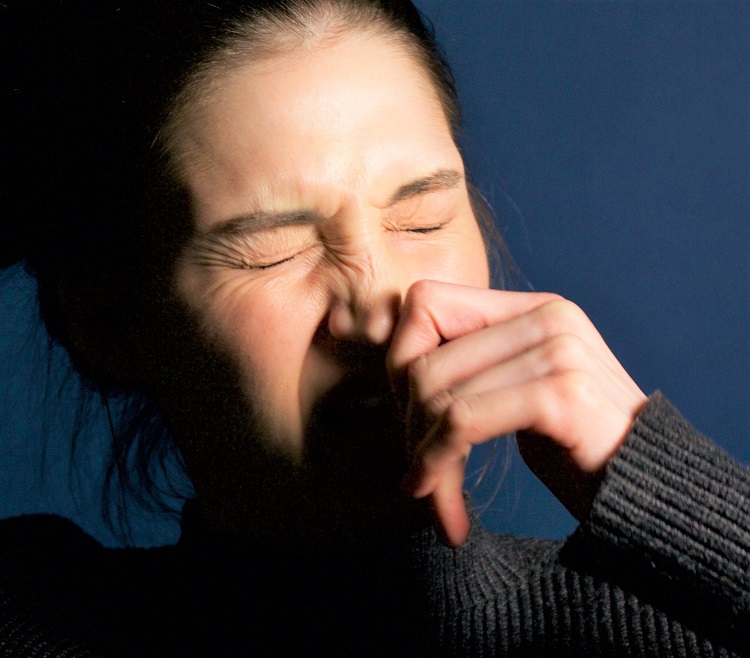 Spring has sprung and the hay fever season is underway too!

Hay fever or Seasonal Rhinitis as it is medically known, effects between 10% and 30% of UK adults and up to 40% of children. According to Allergy UK. Hay fever also causes sleep problems, effecting 57% of adults and 88% of children.

Symptoms of hay fever include: sneezing and coughing; a runny or blocked nose; itchy, red or watery eyes; itchy throat, mouth, nose and ears; loss of smell; pain around your temples and forehead.

Most sufferers can alleviate their symptoms with over the counter antihistamines.

Older antihistamines that make you feel sleepy – such as chlorphenamine, hydroxyzine and promethazine

Newer, non-drowsy antihistamines that are less likely to make you feel sleepy – such as cetirizine, loratadine and fexofenadine

Finding a successful remedy is essential to hay fever sufferers, allowing them to go about their daily duties and work day without feeling like they have a severe cold.

Hay fever can also come on later in life with reports of people in their 70s suddenly becoming sufferers. Whilst no facts on the matter are yet proven, increases in pollution and poor air quality are thought by many to be a problem.

Others believe that a more sanitised environment can be a cause.Last years’ record summer made matters worse for the 13 million UK sufferers, and the 2019 season has kicked off early too, with un-seasonally mild weather bringing on symptoms for many.

The tree pollen season started early (says the UK Met Office) due to February’s milder and drier weather. ‘We’re seeing pollen from Alder, Elm and Hazel in particular and are expecting birch pollen to come into season around the third week of March.’

So what can you do to help? The NHS recommends:

In the KML Office we are putting some plants in place to help with our own wellbeing, but with over half of us being hay fever sufferers too, we will be choosing leafy plants that are pollen free.

Our Occupational Health advisors can help with recommending how your symptoms can be alleviated. Call us on 020-7643-1028