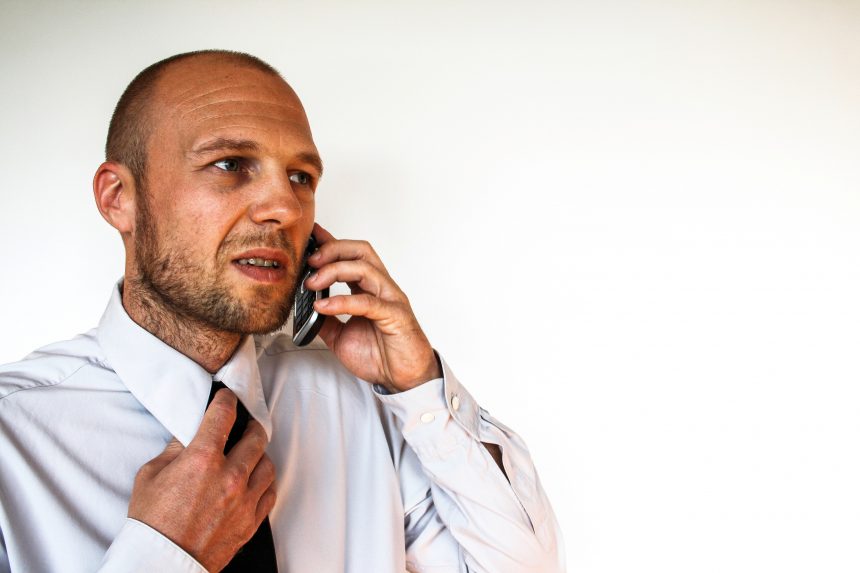 In support of Men’s Health Week June 10th to 14th

KML occupational Health took an active part in the recent Mental Health Awareness Week. We delivered talks to mixed groups at a number of client’ premises including two to just men in the construction industry.

Construction has always been a male dominated industry, and though that is changing it is a good indicator of how men deal with health issues.

In a survey by Opinium Research LLP, only 9% of men in the construction industry say they would speak to HR or a Line Manager if they had a Mental Health problem. That alone is worrying, but it is coupled with the statistic that only 32% of men would also report a physical health issue.

So why don’t men talk about health enough?

In a survey from Opinion Outpost UK, they note:

A number of men’s health problems are considered taboo. Prostate and bowel cancer are just two of the physical health issues men find difficult to talk about, but mental health is still the big one.

Recent media campaigns have been helping change this now for some time, delivered in a way to appeal to men and encourage them to visit their GP.

More needs to be done though to get men to address the issues. Perhaps the flat, cold statistic that 20% of men die before the age of 65 will make some think?

John Chisholm, Chair of the British Medical Association’s Ethics Committee, believes that British ‘stiff upper lip’ society has bred generations of men who believe that accepting you need help is to somehow surrender your masculinity.

“There is a cultural understanding that all men should be macho,” says the doctor. “But we need to understand that this expectation of stoic masculinity is putting lives at risks – men shouldn’t be bottling these things up.”

Adam Voiland of US News says ‘Go to the doctor and tell him or her if you’re having a health problem of any kind. Our culture may reward stoic behavior from men; disease does not. This is especially true for men who feel sad or depressed for extended periods. It is extremely common for men to internalize and ignore their problems.’

TV personality and Doctor Hilary Jones says it’s crucial that we get men talking more openly about their health issues.

He believes men need to be “encouraged to be open about their health” and they should be “embracing every opportunity to stay well”.

The television GP believes men would rather be “dragged kicking and screaming to the doctor’s surgery” rather than confronting their concerns and worries head on.

“Men feel embarrassed to talk about their health and if it’s anything below the waist, forget it. We feel like the doctor will laugh at us,” he told us.

“We’re proud to sport an injury on the playing field but we don’t want to talk about anything that resembles difficult problems.”

Dr. Hilary says “everyone tackles sensitive issues differently” and its important men know that there are many ways to get help and advice.